DO NOT CONFUSE THE 'PUBLIC SECTOR'
WITH 'PUBLIC LIMITED COMPANIES'!!!!!

Public Sector organisations are owned by the government.

Public Limited Companies (PLC) are large businesses like Tesco PLC, who are out to make a profit and so they are in the Private Sector. 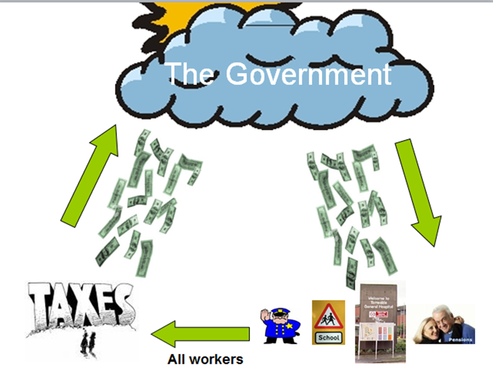 The Public Sector is paid for by taxes, such as Income Tax, VAT, Council Tax and Corporation Tax (which is tax on a business's profits). The government have no money of their own, so they have to work out how much they need each year and then work out how much tax to charge everybody.

So why do the government need money?

Well, if we didn't pay taxes, the government would not be able to pay for any of the following:


The main aim of the Public Sector then, is to provide a service that is available to everybody. Most of the services are normally free of charge (although not really, because we pay for them by paying tax on practically everything we do - I'm surprised they don't tax me breathing!).

See the image below to see how the government got their money in 2013 and also how they spent it....scary figures! 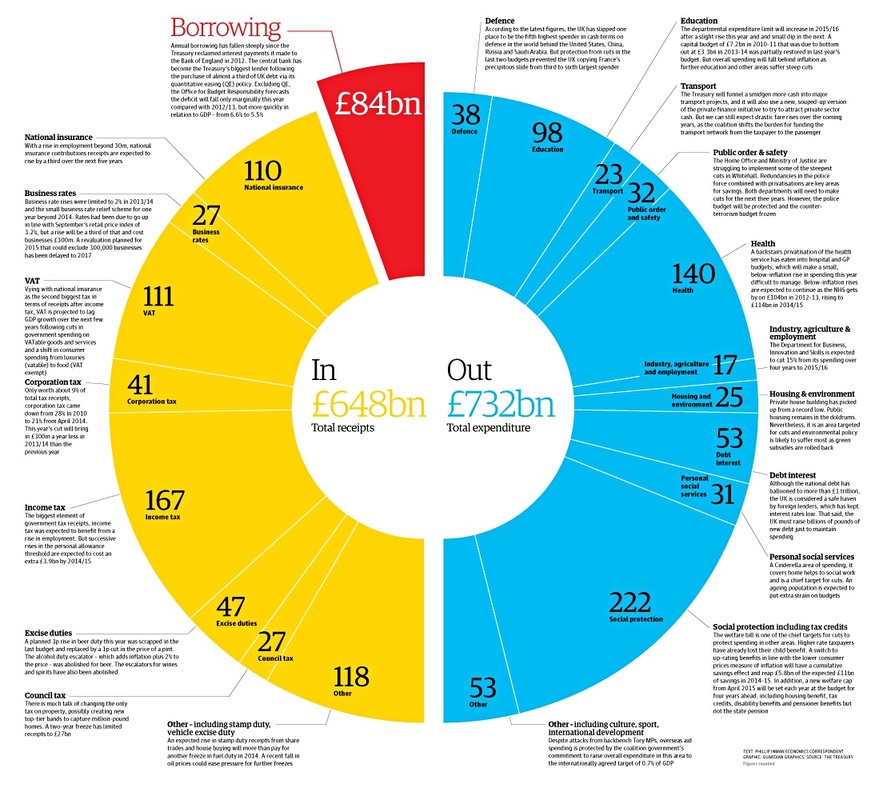 When the government sells one of its businesses to shareholders, it is known as Privatisation. If the opposite happens, and the government buy a business from the Private Sector, this is know as Nationalisation.
The Business Framework