A salary is normally written down as an annual figure. For example, £12,000 per year. The employee then gets one twelfth of their salary each month (because there are 12 months in a year - clever eh?!). So, the monthly amount that is paid would be £1,000.

The £1,000 in the above example sounds like a nice amount of money. The problem, however, is that the employee doesn't get to keep it all. Instead, some of it will vanish before it even gets to their bank account!

The £1,000 is known as the person's GROSS PAY. The employee will then have some DEDUCTIONS to come off the Gross Pay. These deductions are normally:


The amount that is left after all this is known as NET PAY. This is the amount that will be paid into the employee's bank account (or paid as cash or cheque, depending on the business).

Net Pay is sometimes known as your 'Take Home Pay' or your 'Disposable Income', as it is yours to do what you like with. 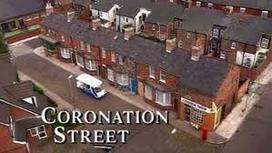 Workers get paid differently depending on the type of job they do. Each way has advantages and disadvantages - you'll be expected to know these in your exam.

Let's use Coronation Street as an example! 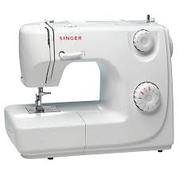 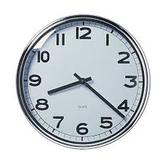 Time Rate
The workers in the corner shop will probably get paid using Time Rate. This means that they get paid a set amount for the number of hours that they work. For example, they might get paid £10 per hour. So if they work 5 hours per day, they will earn £50.00.

This is good for the business as they know exactly how much they will have to pay in wages each week. But it could be bad, because the workers may be lazy but they will still get their wages. 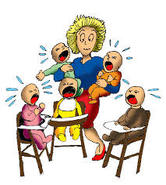 Flat Rate
If somebody did some babysitting in 'Coronation Street', they would probably get paid £20 for the night. It doesn't matter if the parents come home at 9pm or 2am in the morning, the babysitter will still only get £20.00. This is exactly how teachers get paid - we don't get any extra money for staying late or doing football teams etc - how cruel is that?!!!

Flat Rate is when workers get paid a set amount, regardless of the hours they put in or the work that they do. It is good for the business as they know exactly how much they will have to pay in wages, but it can be unfair on the workers if they end up working long hours.

Commission
Imagine the garage in Coronation Street started to sell cars. Would they want their sales people to sell a car that costs £10,000 or a car that costs £1,000? Chances are the owners would quite fancy the £10,000 car to be sold. Well, paying workers by commission means that you give them a percentage of the amount that they sell.

Commission is good for a business as it encourages your sales people to sell the high priced products, which probably means more profits for you! It can, however, be unfair on the workers, because if they don't sell anything one week then they might not get any wages!
Human Resource Management