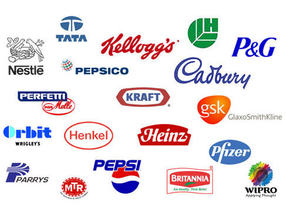 A multinational company is one that sells its products all around the world. They sometimes have to pay tariffs and quotas (See section on EU) but they can sometimes get around these by opening up factories in other countries. 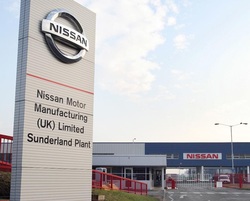 Take Nissan for example. They are a massive company from Japan. If they made all of their cars in Japan, they would have to ship them to the UK on a boat and then they'd have to pay Tariffs before they can sell them in England.

So Nissan are clever. They decide to open up a factory making their cars in the UK. That way, when they are made, they can sell them to any other European Union country without having to pay any Tariffs. Smart eh?

It gets even better for Nissan. When they made the decision to build their cars in the UK, they approached our government and said "Hey Mr Government man, if we bring our factory to the UK, it will create lots of jobs for your unemployed people. So what will you give us in return?". Our government had a little think and then said, "Well, if you build it in Sunderland, where there are lots of unemployed people, we will give you a Government Grant of £10million. This is free money that you won't ever have to pay back".

Nissan liked that idea, so everybody wins. Nissan get their factory in the UK so they can build cars and sell them in the European Union. Our government got lots of people off the dole and into jobs so that they could start paying Income Tax. Now that's magic!

Multinational companies build factories and offices in other locations too, like Africa, where the cost of labour is much cheaper than where their normal headquarters are. In your exam. you'll need to be able to write about some of the good and bad points of multinationals. I've listed a few below:
Marketing Home