If a business wants to expand globally, it will need to get involved in 'International Trade'. The following sections will guide you on the advantages and disadvantages. 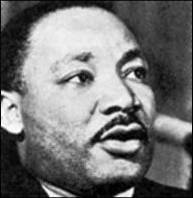 Martin Luther King said ‘Before you’ve finished your breakfast this morning, you’ll have relied on half the world’.

He was a clever bloke, Martin Luther, and what he was getting at was how we all rely on each other; Cornflakes from the USA, cars from Japan, Kettles from Italy, TVs from Singapore, Clothes from Bangladesh etc. 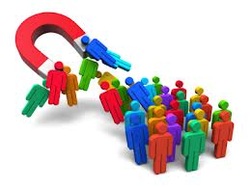 Selling your products around the world will hopefully get you more customers. More sales hopefully means more profits. 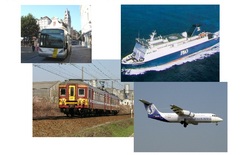 Distribution is important when trading internationally. You have to think carefully about how you will get your products to foreign shops and customers.

You have to carefully balance the safest way of sending your products with the most cost effective & suitable way. 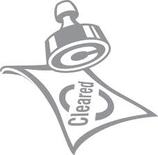 Special documetation is normally required to get your products into other countries. Most countries have lots of forms that their Customs departments need you to complete. This is often to make sure that the goods you are bringing into their country are totally legal.

It's important to remember that the whole world doesn't speak English. If you want to sell products in non-English speaking countries, you'll most probably need a translator - not Google Translate!! 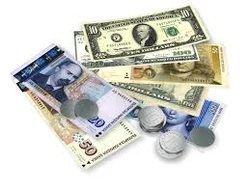 Different countries use different currencies. It's important to find out about the exchange rates so you know how many Euros or Dollars or Yen to charge! If you get it wrong, it could mean you lose money. 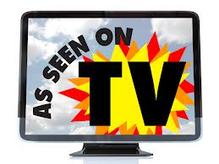 Different countries may mean different promotional activity. For example, you may have to film a totally different TV advert in a different language (unless you want to do a 'dubbed' advert, but they can look unprofessional.

All of these different adverts are going to cost you money! 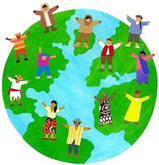 Different cultures around the world may react differently to what you have been used to. For example, black clothing in some parts of India can be seen as a sign of an evil spirit.

In some African countries, bribery and corruption still exists. If you don't bribe the right people in the right places, you might find that nobody buys your products!

Does the name of your product (and your slogan) translate into something inappropriate in the new language?

Bimbo bread might not sell too well over here,. The Vauxhall Nova car sold well over here but 'Nova' sounded like the word for 'Don't Go' in some Spanish-speaking countries - I'm not sure the Vauxhall Won't Go would be a big seller! 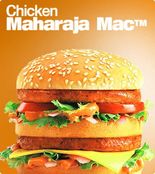 Religion will play a part in your International Trade plans. For example, in India, McDonald's don't serve hamburgers as Hindus don't eat beef. Instead, McDonald's sell the Maharaja Mac, made with lamb or chicken.

Hours: Many latin countries have a siesta in the afternoon. That's a nice big sleep to me and you, but to your international trade plans, it means that most shops are closed from around 1pm until 4pm in the afternoon (although they do then stay open until 9 or 10pm). 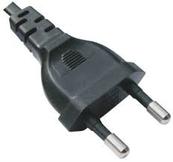 Technology: Ever been abroad and forgotten your plug adaptor? Me too!

If you're selling electrical items abroad, you need to make sure that you change the plugs to the correct type for the country (or at least provide an adaptor free of charge). All this will come out of your profits!
Marketing Home