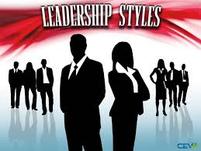 I've worked for some great bosses over the years. Bosses that really valued my opinion and asked me for ideas. I've also worked for some proper nightmare bosses too! Bosses who just like to bark orders at their staff. So, which leadership style is best?

There are two leadership styles that you need to know about for your exam. There is the Democratic leader and the Autocratic leader. Read on to find out more.... 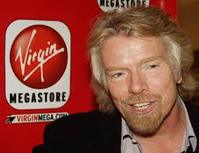 A democratic leader values the opinions of their staff. They let employees contribute to ideas and they are prepared to listen to other people's points of view before coming to a decision. Richard Branson is a democratic leader. He is the boss, but he doesn't tell people what to do. Instead, he asks his staff to decide on the best way of doing things.

There are good and bad points in being a Democratic Leader though and here they are:

An autocratic leader believes that they are the only person that can make decisions. It is their way or no way at all! They tell their workers exactly what they want them to do, and tell them exactly how they want them to do it. It would do my head in!!

Like always though, there are good and bad points, so here goes....